The Faculty of Land and Food Systems (formerly the Faculty of Agricultural Sciences, and Faculty of Agriculture) has a proud record of achievement at The University of British Columbia, being one of the three founding Faculties. The story begins in 1908 when the BC legislature passed a new “University Act” establishing “The University of British Columbia”. In 1910, after a province-wide survey, Point Grey near Vancouver was selected as the site of the UBC campus. Construction of first permanent buildings at Point Grey began the following year, but the outbreak of the First World War halted the clearing and building work. According to the UBC archives, one of the first UBC persons affected by the war was Librarian J T Gerould, hired to purchase books in Europe. He was arrested as a spy in Leipzig, Germany, when the war started, the incriminating “evidence” being a copy of the UBC site plan in his baggage!

In 1914, Dr L S Klinck, Professor of Cereal Husbandry at Macdonald College, McGill University, was appointed as UBC’s first Dean of Agriculture. During UBC’s first two sessions Dr Klinck taught a general course in agriculture, which was open to 3rd and 4th year Arts students. In 1915 the University opened in temporary headquarters at the former McGill University College of British Columbia facilities (nicknamed the “Fairview shacks” after the surrounding neighbourhood) adjacent to Vancouver General Hospital. There were three faculties; Arts and Science, Applied Science, and Agriculture. Total student enrolment was 379 and full- and part-time faculty totalled 34. The first students in Agriculture were enrolled in 1917/18. By then the Faculty of Agriculture consisted of four departments: Agronomy, Animal Husbandry, Horticulture and Poultry Husbandry.

Dean Klink became President in 1919 following the death of UBC’s first President, Dr Wesbrook. He was succeeded as Dean by Dr F M Clement, who served in that capacity for 30 years, until 1949. The Department of Dairying was established in 1919.

The return of students from war-time duty increased total enrolment to 890 for the academic year 1919-20. The “shacks” quickly become over-crowded, with classes being held in tents, churches, and Sunday schools. However, construction at Point Grey did not resume. 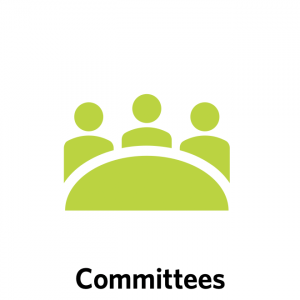 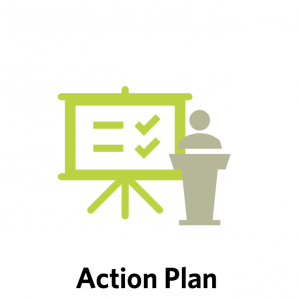 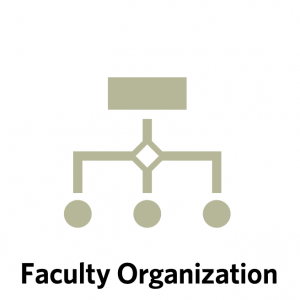 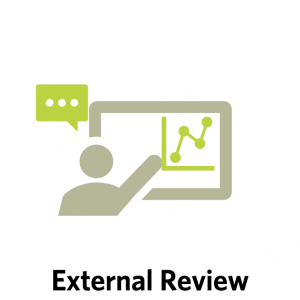 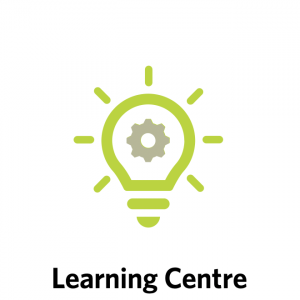 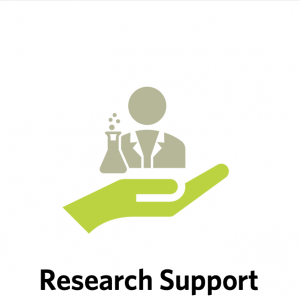